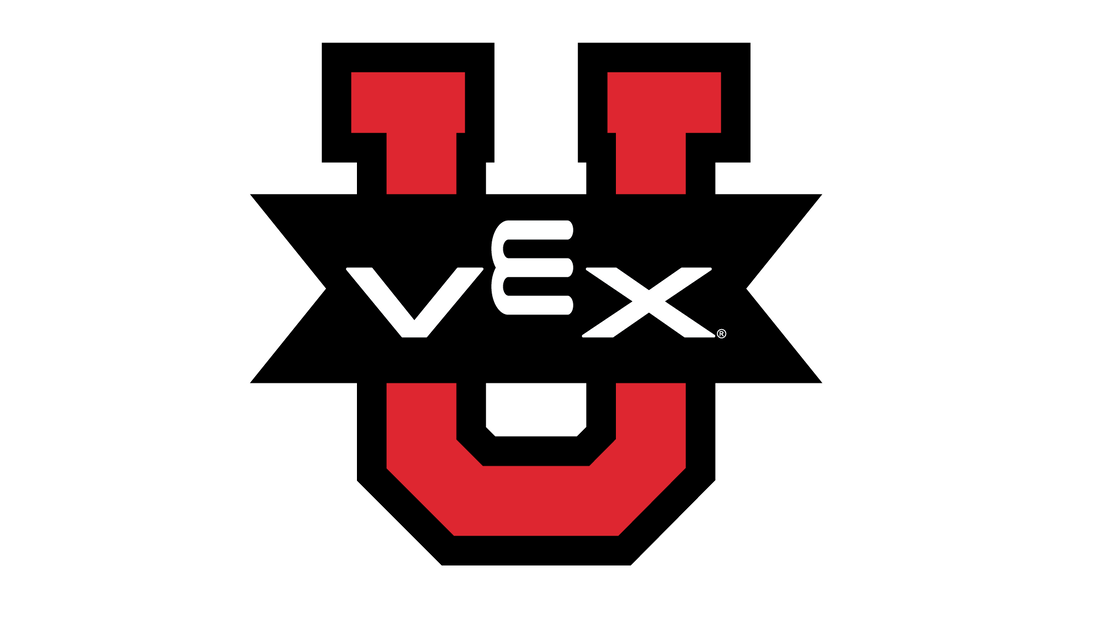 The VEX U college and university competition has more than 300 teams competing in local tournaments and at VEX Worlds. Based on the VEX Robotics Competition, VEX U teams are allowed more customization and greater flexibility than other grade levels while providing the effective costs and real-world limitations of a restricted development environment. 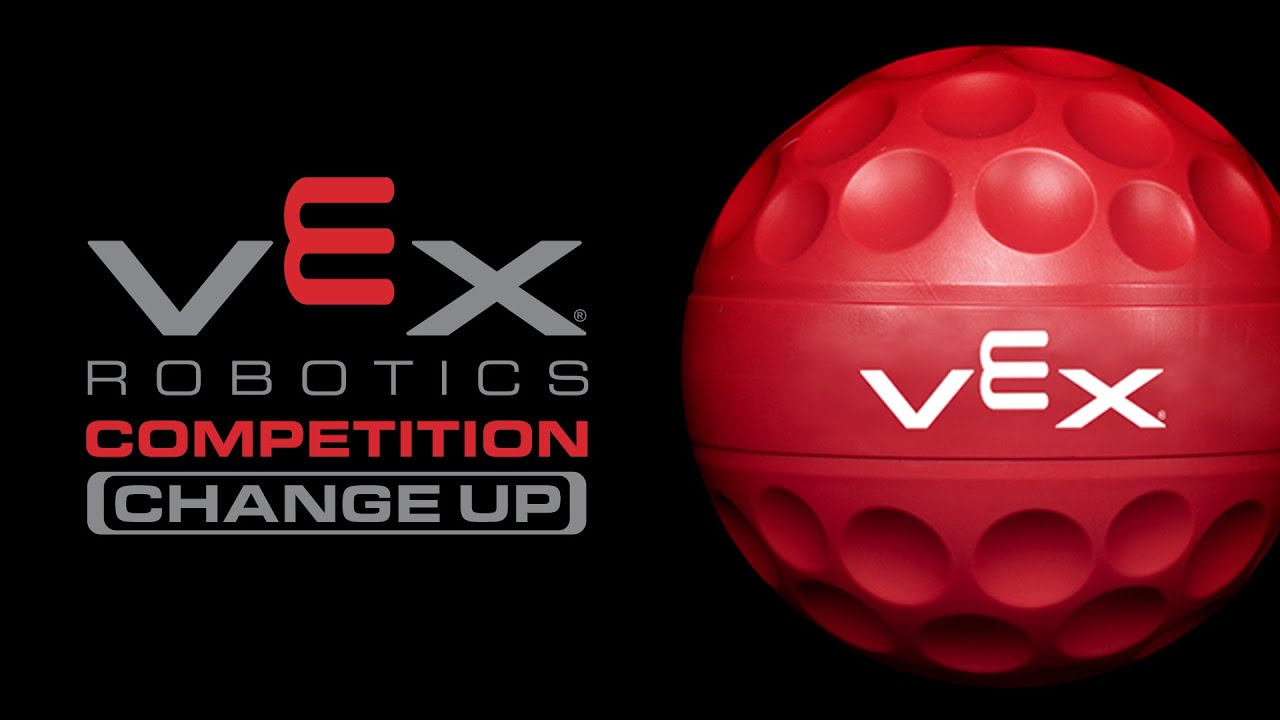 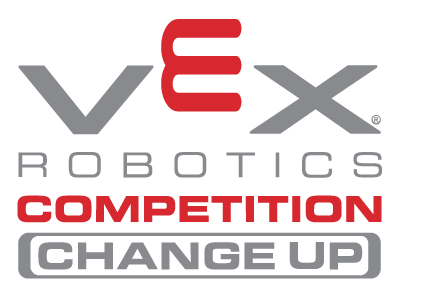 VEX Robotics Competition Change Up is played on a 12’x12’ square field configured as seeabove. Two (2) Alliances – one (1) “red” and one (1) “blue” – composed of two (2) Teams each, compete in matches consisting of a fifteen (15) second Autonomous Period, followed by a one minute and forty-five second (1:45) Driver Controlled Period.

The object of the game is to attain a higher score than the opposing Alliance by placing Balls in Goals, and Connecting Rows.

For VEX U teams, they are allowed to bring two robots to the field, thus creating their own alliance. VEX U Teams are also allowed to use non-VEX parts, opening up limitless design opportunities.

For more information about joining the VEX U Competition please contact us directly.


For the Game Manual in English, please click here.

For the Game Manual in Arabic, please click here.